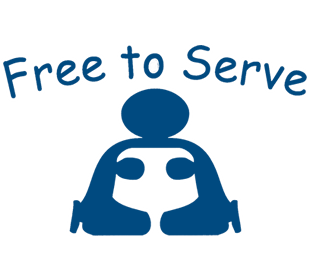 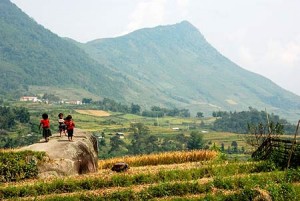 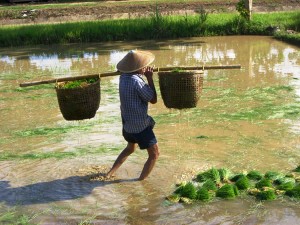 Covering approximately 9.6 million square kilometers, China is the world’s second-largest country by land area, and either the third or fourth-largest by total area, depending on the method of measurement. China’s landscape is vast and diverse, ranging from forest steppes and the Gobi and Taklamakan deserts in the arid north to subtropical forests in the wetter south.

“China now hosts the most massive human migration in history. In just a couple of generations, hundreds of millions of rural dwellers have relocated to China’s urban centers, drastically changing the nation’s demographics.” (Operation World, The Definitive Prayer Guide to Every Nation P 253 – Jason Mandryk, 2016). The one child policy are also affecting China’s demography in so far as that there are not enough new workers to fill the gaps in the work force. There are also more young men in comparison to young females in some areas.

Where Free To Serve operates in China?

Many of these tribal groups have large proportions of their population, which are Christian. The spread of Christianity is however restricted by the large numbers of cultures and languages as well as the difficult mountainous terrain.

Although there were many cases of Spiritual breakthroughs in the past a lot of prayers is still needed for this vast province of China. The indigenous ethnic minorities – “numbering 16 million in at least 208 ethnology-linguistic peoples – are an immense challenge for the Church in China and the world.” (Operation World 2016 P 286). “Most of these groups believe in some combination of animism, ancestor worship, polytheism and Buddhism” (Operation World P 286)

The challenge is also that missionaries will go to them as “spiritually effective and culturally astute missionaries” (Operation World 2016 P 286). We believe that this is exactly the way in which our FTS Missionaries are reaching out to the peoples groups of this province. We go as a culturally friendly and contextualized Ministry to bring the Good News to them in their own cultural clothes so that Jesus Christ will not be a foreign person to them – but a Person who fits into their culture as He fits into any other culture on earth.

Some of the most severe hindrances are:

1. The vast poverty of these peoples groups hinder the spread of the Gospel
2. “The proximity of the Golden Triangle countries of Thailand, Myanmar and Laos, as well as Vietnam, means that drug trafficking and human trafficking for the sex trade are constant threats” (Operation World 2016 P 286).
3. The highest prevalence of HIV/AIDS in China is found in this province
4. Bible Translation is also a great need – with the most language groups who have no translations of the Bible available
5. The low literacy rate is also a great challenge

We really need more prayers to evangelize China – would you be the one committing to pray for China’s salvation & support this Mission?